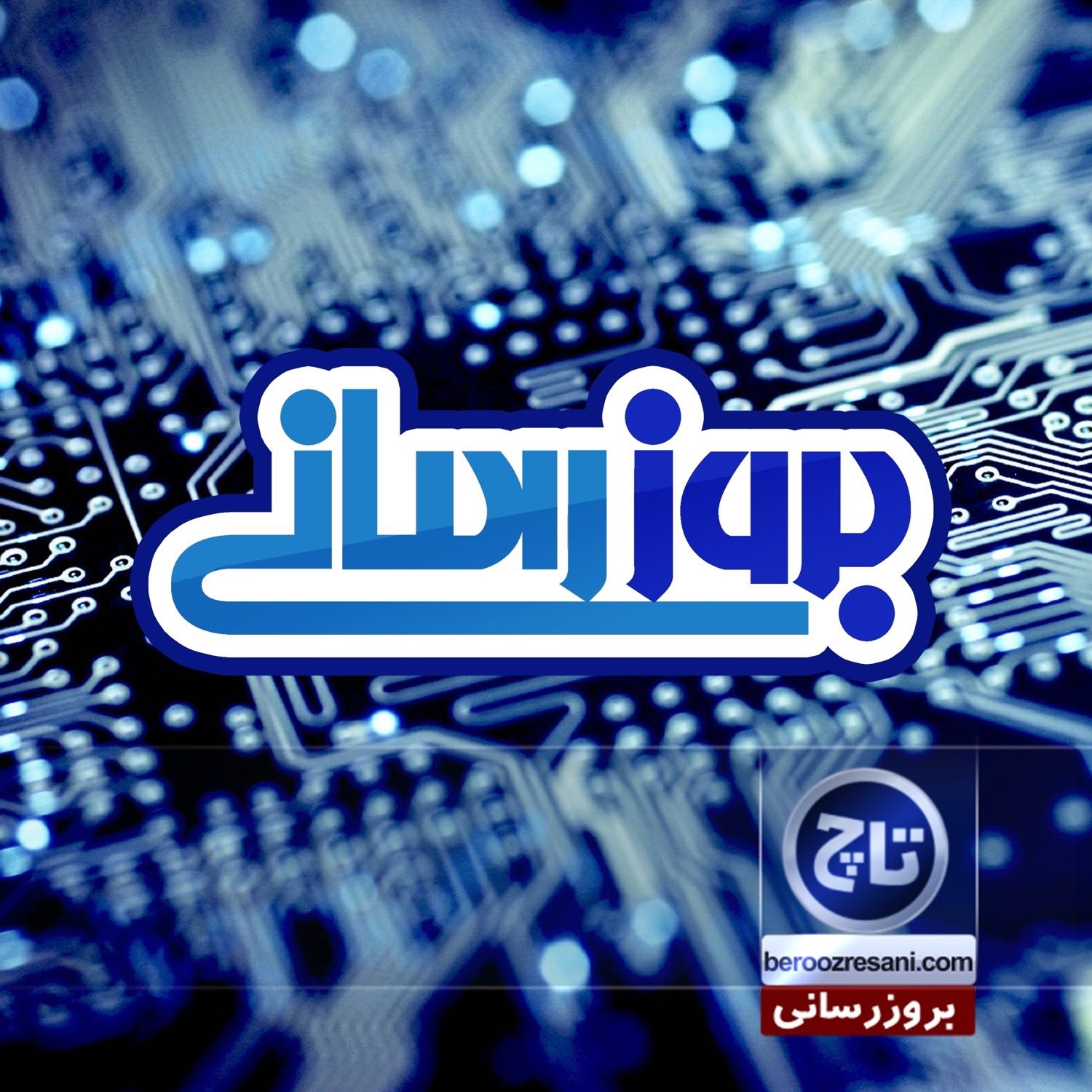 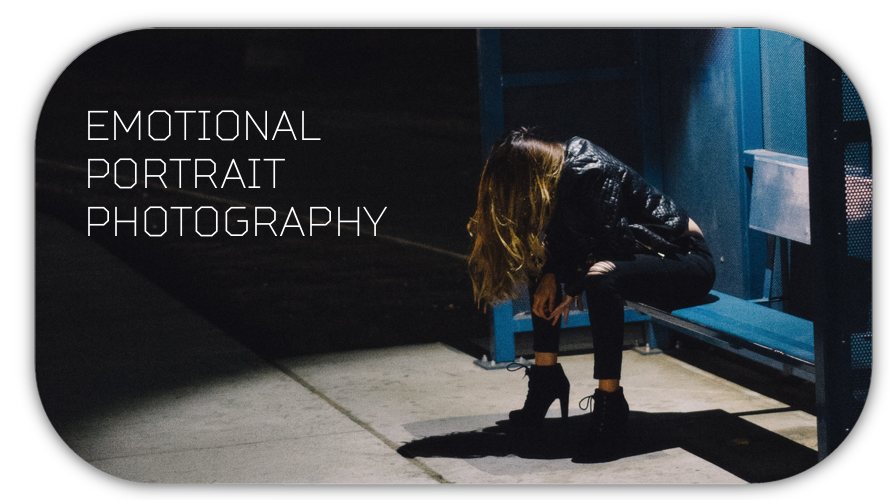 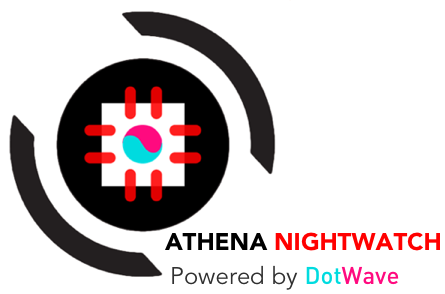 Abstract. This study focuses on some of John Cage’s lectures and compositions, especially 4′33″. We reviewed Cage’s progress in his career in order to define his goal of creating awakening and consciousness through consistent use of silence throughout his works.  We then used various scientific studies to investigate how effective use of musical soundtracks in short moments of silence during a movie, TV show, or theatrical play, results in involuntary recollection of often long-term memories that are emotionally charged and involve one’s past emotional memories. Lastly, we picked up some of the ideas from one of the chapters in Anne Whitehead’s book, Memory, and demonstrated how the interconnection of those ideas can be used to explain the way involuntary autobiographical memories lead to self-change.

Abstract. In the past decade, American children’s television networks have shown a clear tendency to move past the sexist stereotypes that marked their earliest works. However, rather than embracing gender neutral topics, these networks are incorporating implicit sexism in their works through screenwriting. In this paper, we investigate this theory by comparing two situational comedies made in the past decade, which were aimed at teenagers.  We will first provide an insight into sexism, feminism and how they impact the young Hollywood. Through a case study, we will then discuss how several elements impose sexism implicitly while apparently avoiding them. The ideas introduced in mainstream teen sitcoms are of particular importance regarding the fact that they affect young audiences in a variety of domains including cognitive functioning, health, sexuality, attitudes and beliefs. Therefore, adaptation of such approaches can alter children and teens’ perception of women and gender equality in the society. 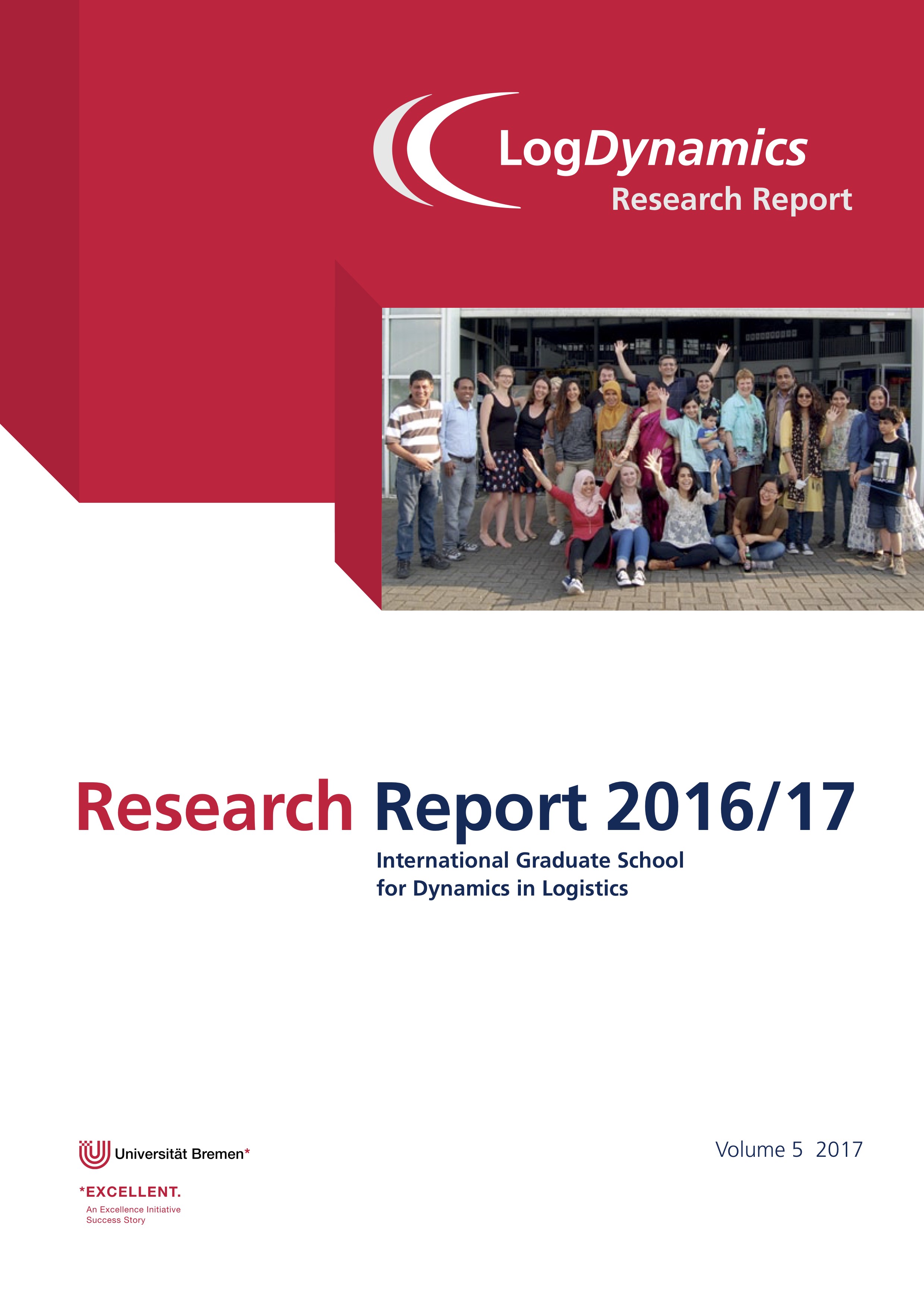 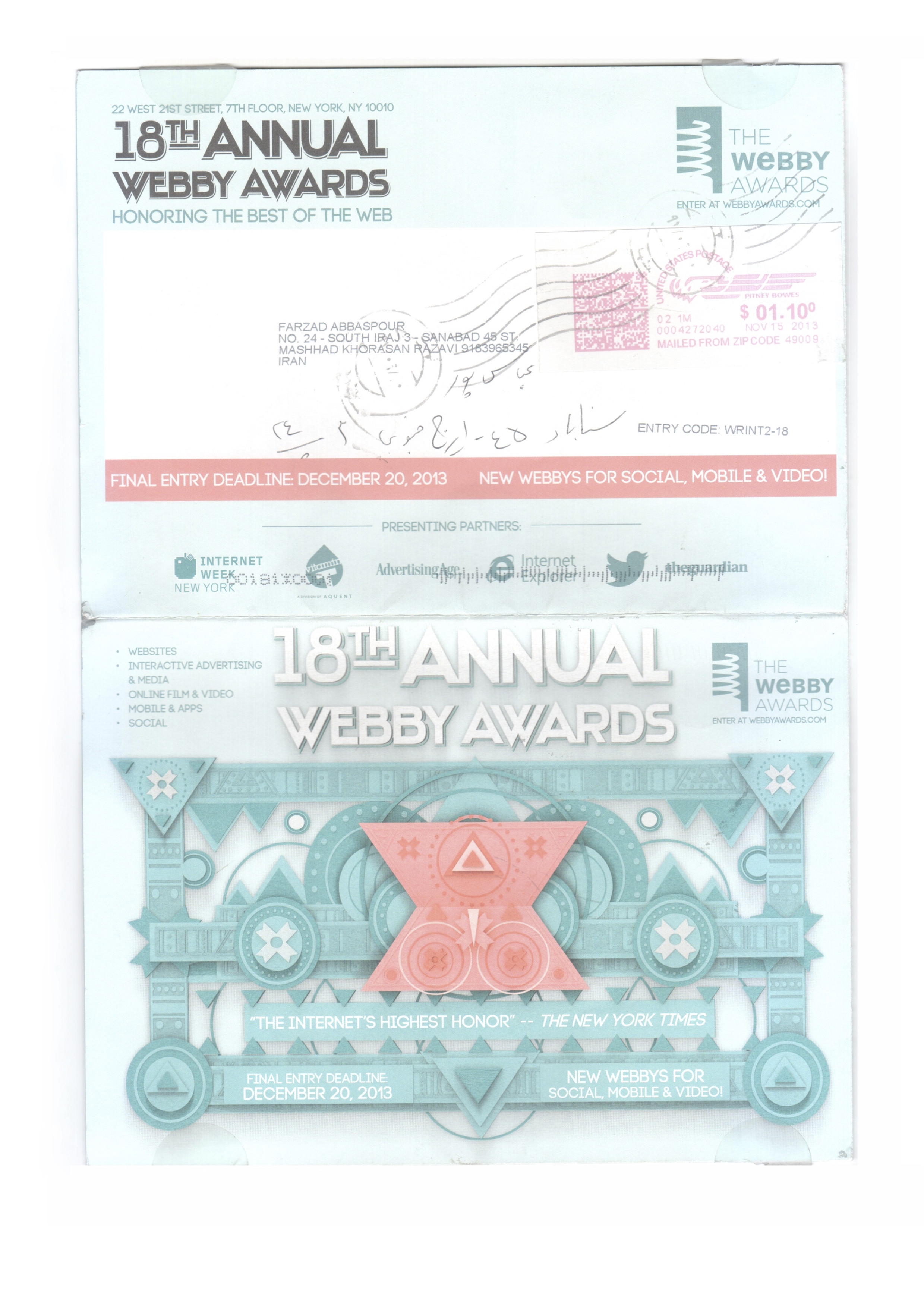